pandev doo About us

One of the most important things in life is our own home, every story begins from there. Our company Pandev DOO has a tradition of contributing stability, comfort and warmth to the homes of our clients. Our story begins in May 1990, when the company Yugometal was formed, which in 1997 was renamed Pandev DOO. We began investing in residential and business facilities in 2001 until present day. Professionalism, sincerity and principle are our "trademarks" and the pillars for our way of life. Huge business experience in and out of Macedonia. One of the few, if not the only company that has invested in residential buildings in Germany. We work with efficiency and quality and always in line with the given dynamics. We’ll be pleased if we are all together happy and contented. We want to be present and responsible for the creation of our society. Something to be proud of and something that is recognizable for us is the speed of performance, holding firmly to the given dynamics and obtaining a property list with the very completion of the project, without additional deadlines and waiting 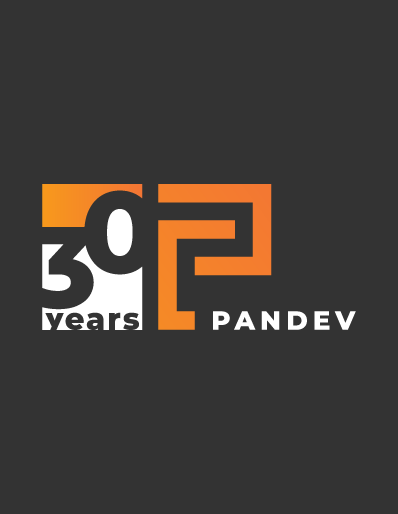 Our mission is to use our many years of experience, most importantly our international experience, in order to improve the life quality for our fellow citizens. Lets build a society in which each home is warm, long lasting and with high quality. Our pillars are trust and principles, extending and complementing this tradition is our greatest success.

To ease the lives of our fellow citizens by offering a quality, flexible and simple way of life. Raising the quality in our industry. Our vision includes not only our company, but also the entire society. Let's build and rise all together over all the challenges that stand in our way.

The company Yugometal Strumica was founded. It starts producing the toilet paper Alfros. Together with Beliche, the only two companies in the territory of the former Yugoslavia with production of augers and cylinders for machines.

Renaming the company in Pandev DOO, production of polyethylene and polypropylene wrapping.

Production of polyethylene hose for optical cable. We began with real estate investments. The first building (8 apartments) is at Hristo Smirnevski Str. 55 CS Centar 1 (behind Radio Bran). Construction started in March 2001 and was completed in December 2001. The total construction period lasted 9 months.

Our second buidling (12 apartments), is located on the street Bagdatska No. 3 in Karposh, just opposite the restaurant Sidro. Construction started in August 2002 and ended in April 2003.

The third building (12 apartments) is located on the street Majakovski No.3 in Centar 1 (opposite the sports hall Univerzalna, behind the café Broz). Construction started in June 2003 and ended in May 2004. The total construction period lasted 11 months.

The fourth building (15 apartments) is located on the street Crvena Voda No.8, (next to Broz cafe). The total construction period lasted 12 months.

The fifth buidling (11 apartments) is located on the street Dane Krapcev No.13 in Centar 1 (Debar Maalo). The total period of construction and the handover of the property lists to the owners lasted 8 months.

The sixth building (59 apartments) is located on the street Vangel Todorovski No. 17 in municipality of Aerodrom (near the polyclinic Jane Sandanski). Construction started in June 2011, and the building was completed in November 2012.

The seventh building in which we have invested is located in the city of Melsungen, Germany, which makes us one of the few companies that has invested in Germany according to European highest standards. Construction began in December 2015 and ended in April 2017.

Re-branding of the company Pandev DOO. The new investment in a residential buildings is located on the street Branislav Nushikj No. 6 in municipality of Karposh. 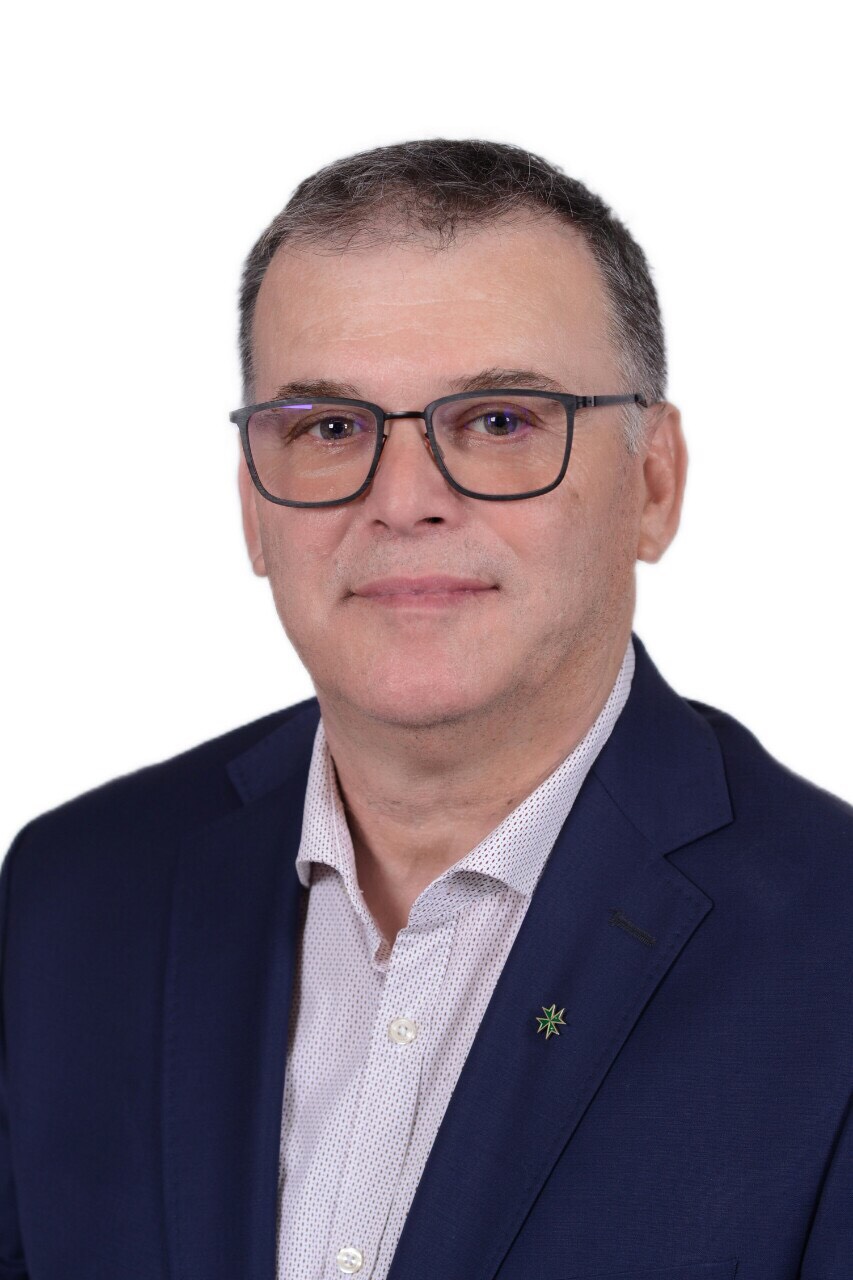 Born in 1959
Primary and secondary school in Strumica
Bachelor's Degree in Engineering (1984) – in the vehicles department
1984-1986 - employed at MZT Skopje as a mechanical engineer
1987 - military service in the JNA
1988 - 1990 employed at his father’s crafts store as a mechanical engineer
1990 - in May he registered his private firm by the name Yugometal, with headquarters in Strumica.
1991 - he moved the company in Skopje
In 1997, the company was re-registered in accordance with the changes in the legal regulations for private companies and the company PANDEV DOO Skopje begins operation.
In the course of his entire education, he continuously studies the metal industry in his father’s craft store. His family has more than 100 years of craftsmanship tradition. In the shop, together with his father, they made complete machines for the wood industry.

Since 1986, he begins a business cooperation with the first external co-operative (associate), Metal Institute Tito Skopje. In the crafts store of his father, he produces series of parts that MZT Skopje incorporates on brake systems of trains and some parts for the war industry. At the same time, he was working intensively on the technology for making augers and cylinders, which are the main-vital parts of all machines that process plastics, called extruders. He has created and built in sets of augers and cylinders on many extruders in factories that make plastic products throughout Macedonia, Serbia and Kosovo. During that period, in the 90s, together with the Belice factory in Croatia, they are the only producers of such parts in the entire territory of the former Yugoslavia. But with the breakup of Yugoslavia and the interruption of this industry across these areas, they redirected production of new products. In 1991, he and his family move in Skopje, and alone manufactured two extruders for polyethylene foil and starts producing polyethylene packaging. Over the next few years, the company changes the course of its development. The capacity of polyethylene packaging production increases. The main customer-consumers were Ohis Skopje – packaging bags of the washing powder Gong, HIV Veles – fertilizers packaging, the diairies of Bitola, Skopje, Tetovo and over 100 private dairies - foil for packaging fresh milk, Skopska Pivara, Prilepska Pivara - thermoblastic foil and few others. In the same period, he also carried out processing and confectioning of toilet paper (known as Alfros). The machines for this purpose are also made by him. In 2000, he introduces a new product - polyethylene hose for optical cable. Extruder - the line for the making of this hose is also made by him. This product was intended for export, mostly for Albania.
In 2001, the first construction investments started - residential-business buildings, more precisely 4th of March 2001 the first foundation of the building is placed on the Hristo Smernevski street in Skopje, Centar. Since then, he continuously has been investing in new buildings.